As we all wish to get closer to “back to normal” in our lives, it’s nice to have one of hockey’s most normal traditions available to us. The Toronto Maple Leafs and Montreal Canadiens, on Hockey Night (and Hockey Day!) in Canada, on a Saturday night. It doesn’t get much better than that, especially as both teams sit at or near the top of the North Division standings.

The Leafs came into tonight looking to defend their undefeated record against their rivals on the season. The Habs, looking for revenge. The result? After holding the lead for about three-quarters of the game, the Toronto dropped the ball in the third and fell 2-1 in regulation.

Toronto took an early lead in this game, making their mark on the box score just three and a half minutes in. This time, that first blood came courtesy of the first line, and with a bit of role reversal. It wasn’t Zach Hyman playing retriever, but Auston Matthews, and with him unavailable to play finisher, it was Mitch Marner who recieved the pass and buried his seventh goal of the season.

After that, though, the game sort of stagnated for a while. A lot of time was spent trading unsuccessful pushes up and down the ice, breaking up looks and missing on opportunities. Toronto had much of the control throughout, with Montreal doing much of the chasing, but it still meant little for the rest of the first period. Or even the entire second. Shots were few, penalties were basically non-existent save for a single call against Tyler Toffoli in the opening 20.

Come the third, Montreal’s desperation kicked in and they began to take advantage of a lackadasial Leafs group, who got too accustomed to the slow, steady beat of the game. The Canadiens took the majority of the third period’s first half shots, and Toffoli made the most out of one of his, taking advantage of his linemates pulling the blue and white over to one side of the ice while releasing his tenth of the year from the other.

Ten minutes later, Montreal’s continued pressure led to another tally, this time from Brendan Gallagher batting down a point shot from Jeff Petry and sending it back upward and past Frederik Andersen. Toronto now found themselves trailing with about as much time remaining as they had taken to score the opener, but couldn’t make the most of it. 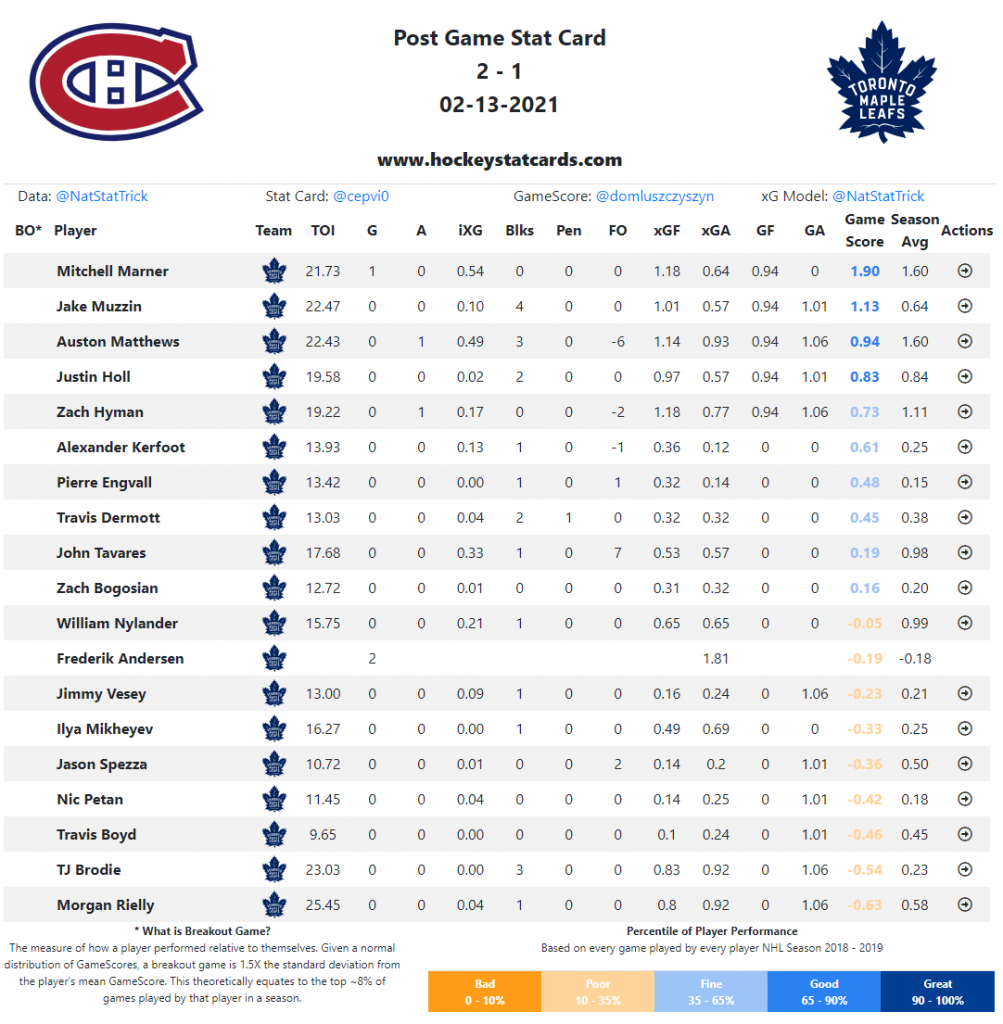 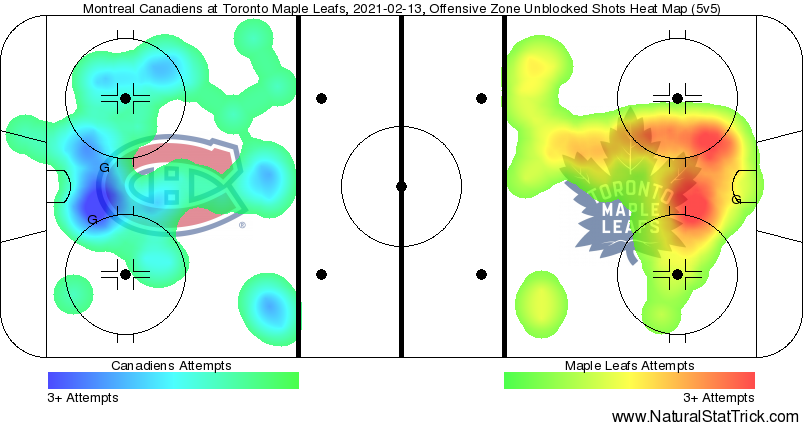 The case against the Leafs pursuing Alex Pietrangelo

The Maple Leafs got too cute, and paid the price